Doctor Strange. I enjoyed this movie but compared to the other movies in the Marvel Cinematic Universe it's not really my favorite. I do like the character a lot and I can't wait to see what happens in the next Avengers movie as well as his next standalone movie, if he gets one.

I'm currently going through screencaps for Guardians of the Galaxy Vol. 2 and for Harry Potter and the Sorcerer's Stone, so those will be coming up in the near future. I also have found screencaps for the recent Captain Marvel trailer so most likely I'll be working on that soon. Just a heads up for the Guardian's of the Galaxy Vol. 2 icons, there will be a lot of Baby Groot icons and I have no shame in that. He is one of my favorites, Groot in general is so there will be a lot of icons of Baby Groot. He's just so cute!

Hai! So, these aren't technically new icons. I made these at the end of 2017 but of course never got around to posting them. These were going to be the start of the new movie series I was going to work after the Marvel movies. I'm still going to work on Harry Potter icons but I will start all over again seeing as how I'm not a big fan of what I did with these icons. I do like some aspects but I feel like I can do better. Looking at them with 'fresh' eyes makes me want to do something different.

I am rewatching the Harry Potter movies. AMC has been showing 2 Harry Potter movies each Sunday in theaters and I have been going since I want to see them once again on the big screen. It has a different feeling than watching them at home on TV. It's also so nice to see a younger generation fall in love with the movies and be able to experience it in theaters.

So in addition to the Harry Potter icons I'll try to work on Marvel icons as well. I took a break in making Marvel icons after Captain America: Civil War so I think I'll continue with Doctor Strange onwards. But we'll see, I've also rewatched some Marvel movies so I might do random Marvel icons here and there just to gain inspirations.

Is there anything you'd like to see? Movies, tv shows?

Hello, I'm not sure how many people actually use LiveJournal anymore. I know it's been a while since I made and posted graphics here, it's been because of a lot of different things. Mainly just not feeling it anymore, not feeling inspired. But recently I've felt like making icons/graphics and I'd like to post here again. At this point I'm not really caring too much if people would actually see it and use it, I mean it'll be a plus, but I'm just thinking of doing it for myself and just having fun.

First and foremost I want to say that I'm so sorry for seemingly ignoring this place for the past 3 months. A lot of real life started to happen and then the holidays happened and it was just getting very hectic. Since I work in retail I haven't really had time to sit down and rest for the past couple of months on top of all that the past two weeks I've been sick.

In 2018 I hope to keep going with this community. I really don't want to forget about it and not do anything with it because I really do enjoy making and posting here. While I'm not sure how much I'll be posting in 2018 I do hope that it's a consistent amount here and there with not many big gaps.

I want to say Happy New Year to anyone who still watches this place! I hope 2018 is good to you.

Sometimes I just feel like making things that I like, not caring if others like it, just making it because I like it and have fun making them. I've been wanting to make icons from Big Bang and other k-pop music videos for a while but never had time to make them… since I'm kind of in a creative rut I thought this would be the best time. Just making icons for fun and for myself. :D

I am working on other things at the same time while doing this. I'm hoping to make Harry Potter icons soon, when I'll actually have time to make and post them though is up in the air. I'm getting more and more hours at work and seeing as the holiday season is just around the corner (where did the time go?!) and I work in retail time to make icons will be few and far between. But I'll try to make stuff here and there and hopefully the icons will just pill up and I'll have a good amount to post. :P

I wanted to post these last week but I wasn't able to because I was so busy. Family came over in the middle of the week so I wasn't able to get on the computer that much to post, plus work - plus it was UNBEARABLY hot this past week. Sitting at the computer for a long period of time was just out of the question.

I'm slowly working on icons, like I said I've been busy plus the heat wasn't helping. But I'm working on some stuff. :D 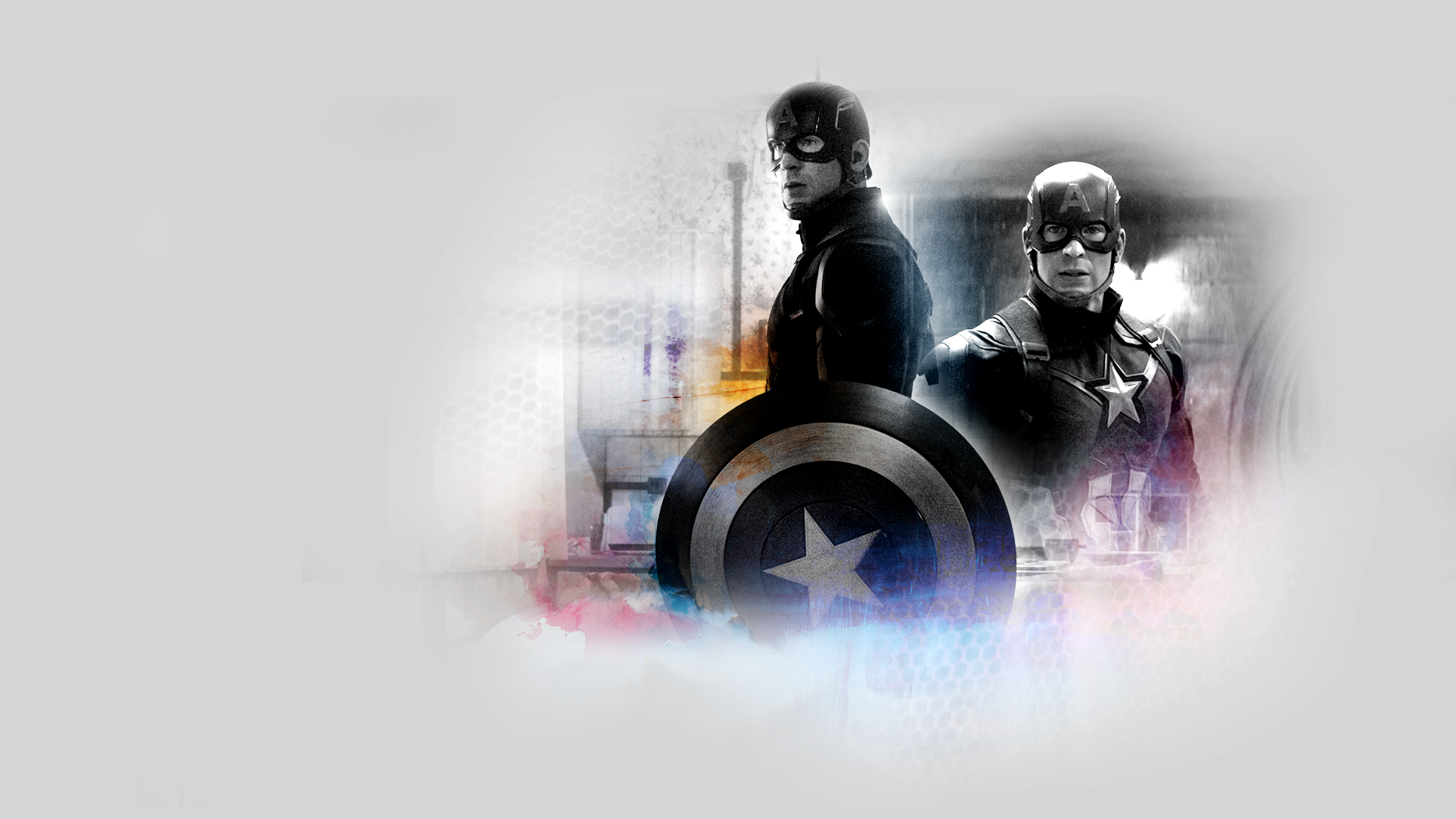 I'm currently figuring out what series I'd like to start on next, in regards to TVs and movies. I have ideas of shows and movies but once I look at screencaps I'm just going blank. Like, no inspiration is coming to me.

Here's hoping that I'll be getting inspiration soon because I really would like to make more icons. I am focusing on the interest meme icons as well but the inspiration is a problem there as well.

I'm also going to be working on random stuff here and there, random movies and TV shows trying to see what people like.

YAY? The last batch for Captain America: Civil War. I think I'm going to take a little break from MCU movies for a little bit - move on to making icons from TV shows and random movies. Not sure if I'll move onto another movie series or just random movies - but seeing as most movies now are series you never know. I have been wanting to make icons from Harry Potter so we'll see. It really matters with how I feel.

I still haven't seen Spider-Man: Homecoming, I'm hoping to see it this weekend. Just waiting for the theater I usually go to to post times/tickets. Has anyone seen it yet? Is it good?

Here are the wallpapers I made for

chrisevansdaily last week for Before We Go. I was going to post these tomorrow but I'm impatient. :P Oops.

I'm thinking of making random wallpapers once I finish the Captain America: Civil War icons. Is there anything you'd like to see wallpapers of? I was just going to do random TV shows and movies that I like, honestly I don't know specifically - just going to look at what screencaps or pictures look good in quality. :) 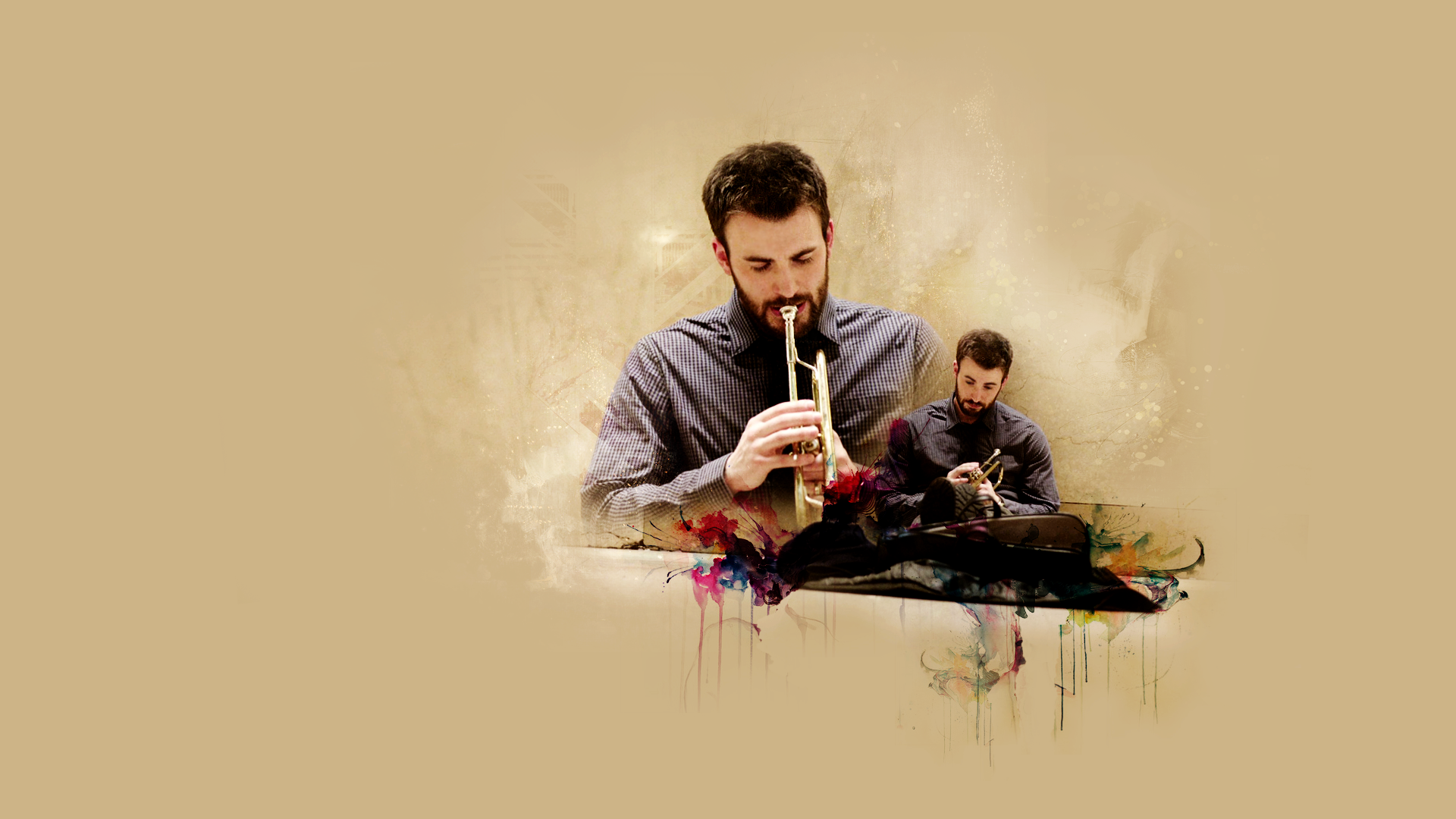 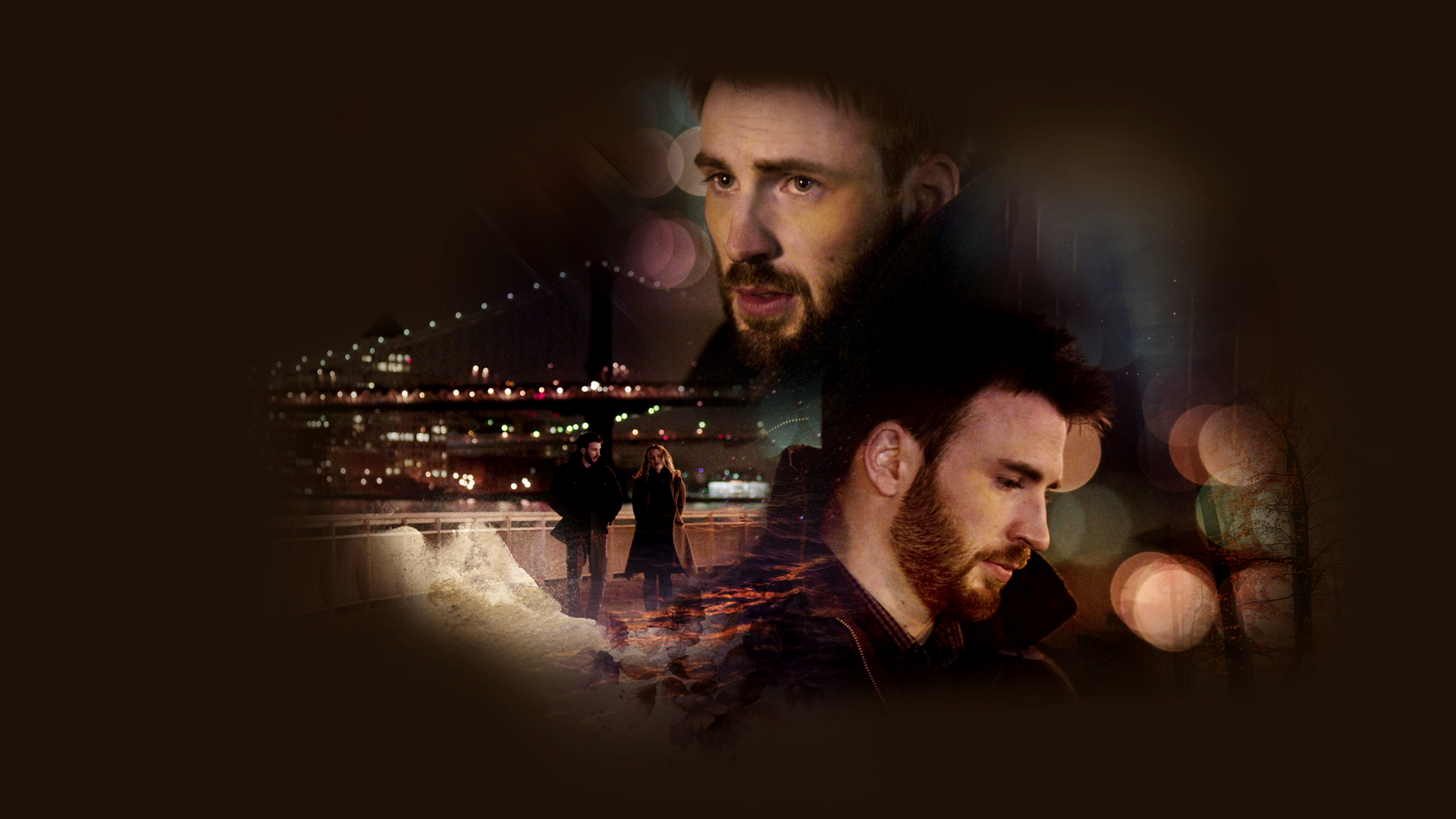